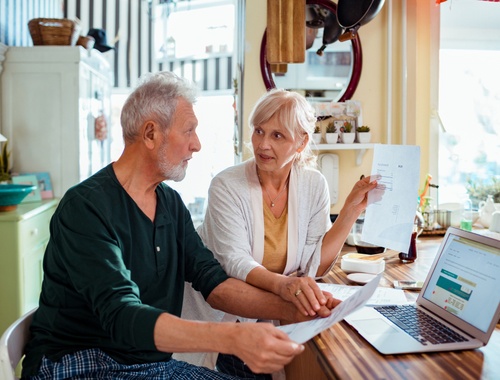 It all starts with developing a financial plan uniquely designed for each family. As a national firm, Winston Wealth Advisors helps families plan for life’s major goals including retirement planning. Since 1994 David Winston and his team have helped hundreds of families prepare and plan for their financial goals.

A strong comprehensive retirement plan should quantify the large number of variables that may impact a successful retirement. Some of those variables include: 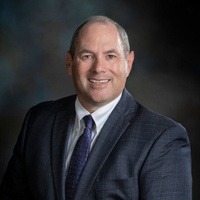 David B. Winston is the Executive Wealth Advisor of Winston Wealth Advisors. For more than 28 years David and his team have helped hundreds of families throughout the United States prepare and enjoy their retirement years.

Based in Dallas, Texas, David was the founding president of Torah Day School of Dallas in 2003. Serving in that role for more than 10 years, the school now has enrollment of more than 400 children.

David’s wife Cindy, has served as President of Mikvah Israel in Dallas since 2002.

In 2022 the community raised more than $1m to renovate the mikvah. The renovation is under way and should be completed in March, 2023.